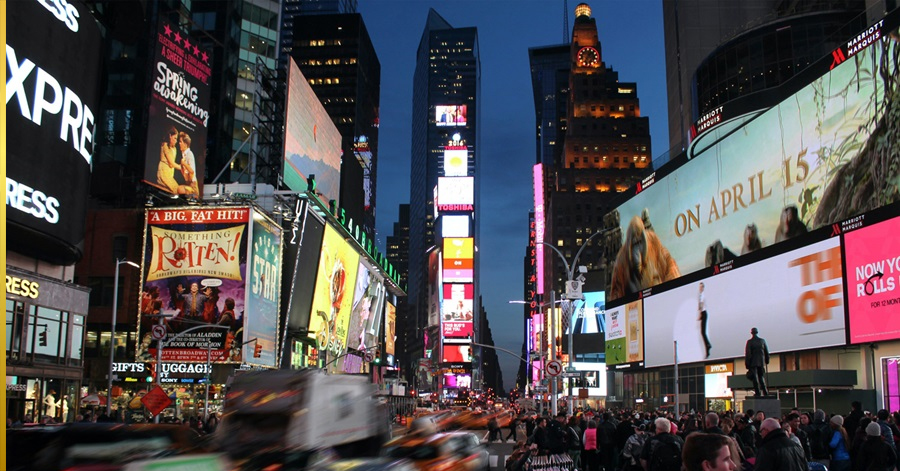 The Dynamic Duo of Equity and Growth

Posted at h in Brand, BrandZ by

Brands that are Meaningfully Different, with strong Activation, can deliver greater financial benefits to companies.

Opening the floodgates to growth

Here is a question to consider: Would John Lennon and Paul McCartney have been as successful on their own compared to the Beatles? Doubtfully so. The Beatles defined an era of music; on their own, the individuals within the Beatles would not have made the same impact.

Another example: The ‘Woodies’ were a dominant tennis force in the 90s, winning 11 Grand Slam doubles titles and becoming household names in their native Australia. On their own, Todd Woodbridge and Mark Woodforde were not competitive as singles players. But in doubles, the baseline play of Mark and volleying of Todd turned them into a winning machine.

For many children, meanwhile, a peanut butter sandwich on its own is ho-hum. But it can be transformed into a far more enticing proposition with the addition of jam. The two ingredients need each other!

This article was published exclusively on Kantar.com on August 31, 2022.