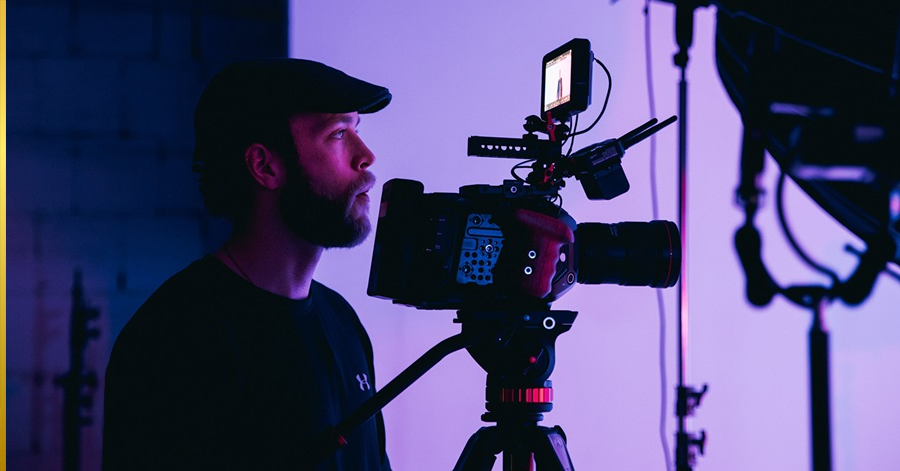 How to conquer video advertising

Posted at h in Brand, Consulting, Media & Digital by

As the dominant advertising format, you need to get video investment right. Find out how online and offline formats interact and the key to a successful video campaign.

TV advertising dates as far back as 1941 when reportedly the first TV commercial was aired on WBNT before a baseball game (no surprise). One could argue this was rather a static ad than a video.

The 1950s saw a rise in TV advertising, driven by its growing penetration and the popularity of TV. Since then, we have seen video advertising conquer websites, social platforms and non-linear TV channels. YouTube was established in 2005 marking another milestone in driving astonishing growth in the video experience online. With the online-offline divide increasingly becoming blurred, the time is ripe to really understand how video advertising works in different channels.

This article was published exclusively on Kantar.com on June 9, 2022.