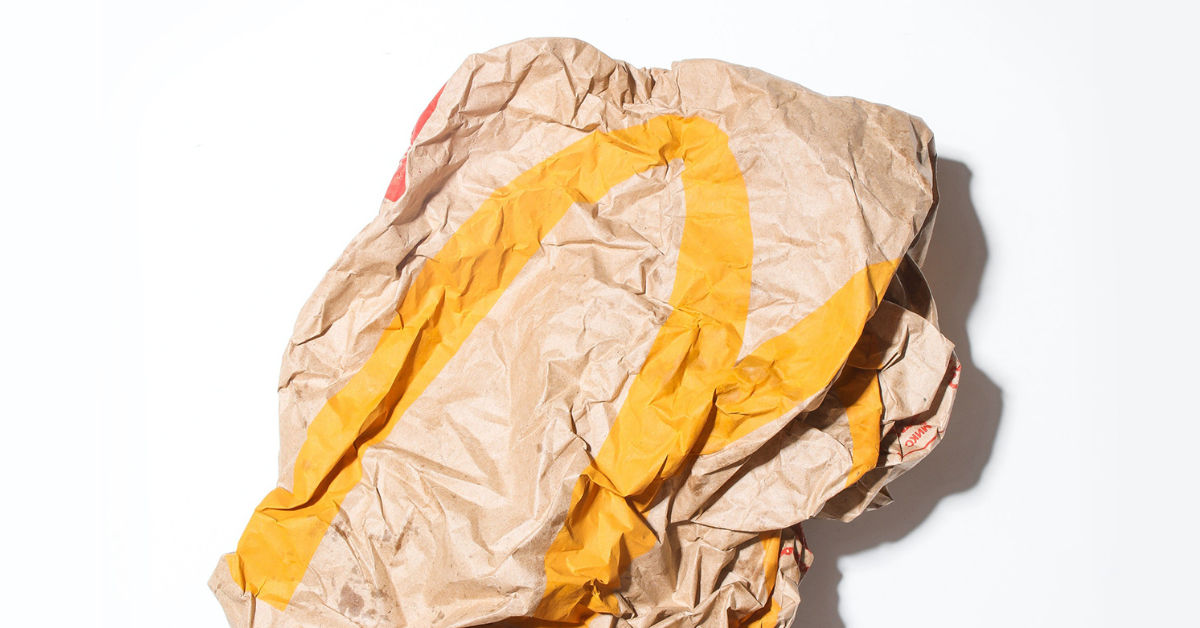 What is brand equity?

Posted at h in Brand by

Learn more about the definition of brand equity, its relationship to sales… and how to combat the coronamyopia of our times.

This is the first of a series of articles that explore the theme of brand equity – what it is, how to measure it, how to build it, the impact of media investment on it, the role of brand positioning as a solid foundation, all of which contribute (or should at least) to the making of one’s brand strategy. First stop in your journey: ‘what is brand equity’ and how to clear the pandemic fogginess that’s currently around it.

A short history of branding

Branding is about making your mark; without differentiation, everything is identical. Back in the 1500s (or some would say, even further back in ancient Egypt), it was all about making your mark – literally – with brand marks on cattle. Much, much later (if there’s anything Mad Men’s Don Draper taught us), the golden age of marketing cemented ‘instant associations’ as the winning formula for brand growth – i.e. making your mark figuratively.

This network of associations in people’s heads makes a product’s assets – verbal, visual or auditory – distinctive; these associations trigger an instant recognition that acts as a shortcut to brand meaning. There are some of those assets we would instantly recognise, even if we could only catch a glimpse of them, even if they were not fully formed. Think of strong brand mnemonics like Apple’s half-eaten apple, McDonald’s golden arches, Mastercard’s deep association with the word ‘priceless’, Intel’s three-second audio – someone, somewhere in the world plays that tune every five minutes, so it’s no wonder it’s entrenched in our minds.

An instantly recognisable brand is not always the chosen one though. It’s the power of brand equity that is revealed in people’s choice, which often is the tipping point between a brand and its competitors. And it all starts with power in the mind of the consumer, one’s predisposition towards a brand.

This article was published exclusively on Kantar.com on April 15, 2021.