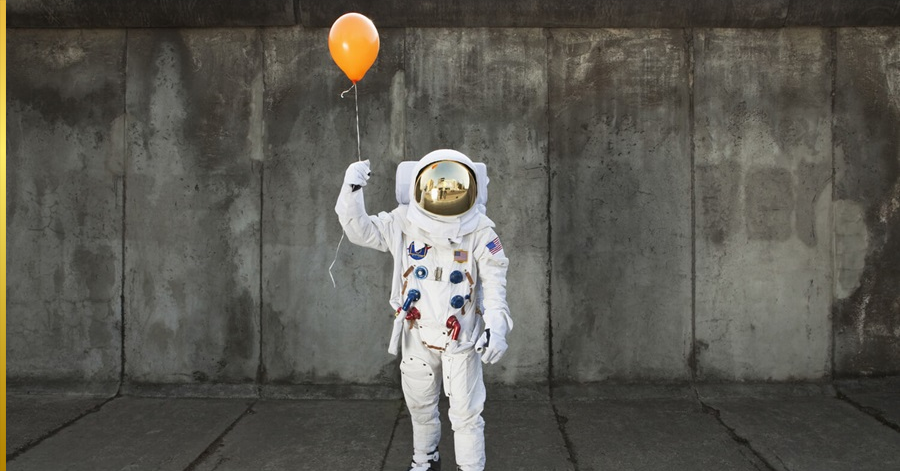 To be effective, digital ads must work in context

Posted at h in Media & Digital by

The best performing digital content is tailored to its environment. Testing in context can help you identify the impact of context on advertising performance.

Context is important. If you don’t believe me, try this little thought experiment.

The Mona Lisa is considered priceless. Thousands flock to see it in the Louvre in Paris every day, mostly ignoring the other artwork on display in the same room. But what if we put the real Mona Lisa on sale at the dollar store or Poundland, and priced it accordingly? Would most people give it a second glance, or would they ignore it? Evidence from past research into the importance of context suggests the latter.

Advertising must stand out to be effective

To make sure your advertising gets a second glance it needs to work hard to get attention, whatever the context. Because if an ad fails to gain attention, there is no chance that it will have any effect. And whether content will gain attention and resonate with an audience depends on where it is placed.

This article was published exclusively on Kantar.com on June 7, 2022.