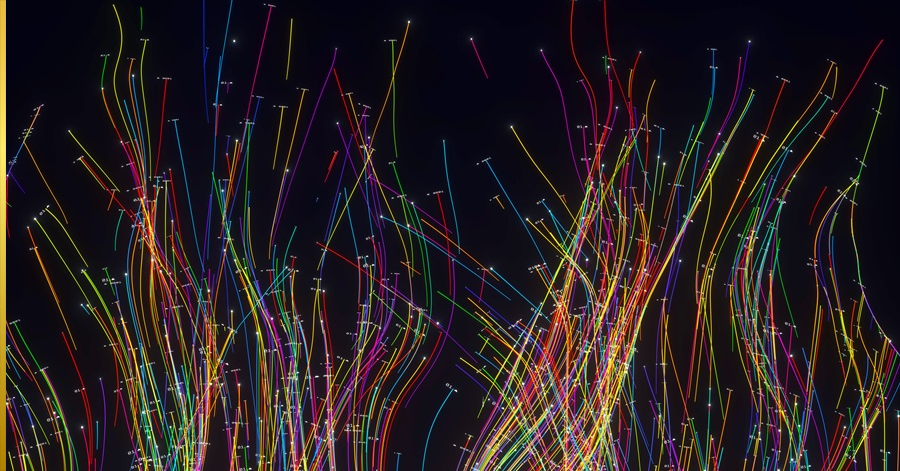 A change in conversation about advertising

Posted at h in Media & Digital by

As the global media market shifts, businesses views on advertising are shifting from being perceived as a cost, to now a strategic benefit. Even though high inflation increased competition are challenging the advertising industry, we uncover why brand building and maintaining media investments is crucial in times of economic downturn.

“A change in conversation about advertising”: award-winning analyst Ian Whittaker on the media sector’s growth potential

The global media market should expect to see continued growth as more businesses view advertising as a strategic benefit rather than just as a cost.

That’s the view of Ian Whittaker, the award-winning media and tech analyst and the founder of Liberty Sky Advisors, captured in an exclusive video interview with Kantar.

Discussing the future prospects of a sector that has enjoyed sound growth over the last ten years, but now faces the challenge of high inflation in a diversifying and increasingly competitive market, Whittaker said that although direct consumer spend on services remains a critical revenue stream, advertising opportunities were growing thanks to a shift in attitudes about its broader value.

This article was published exclusively on Kantar.com on November 2, 2022.