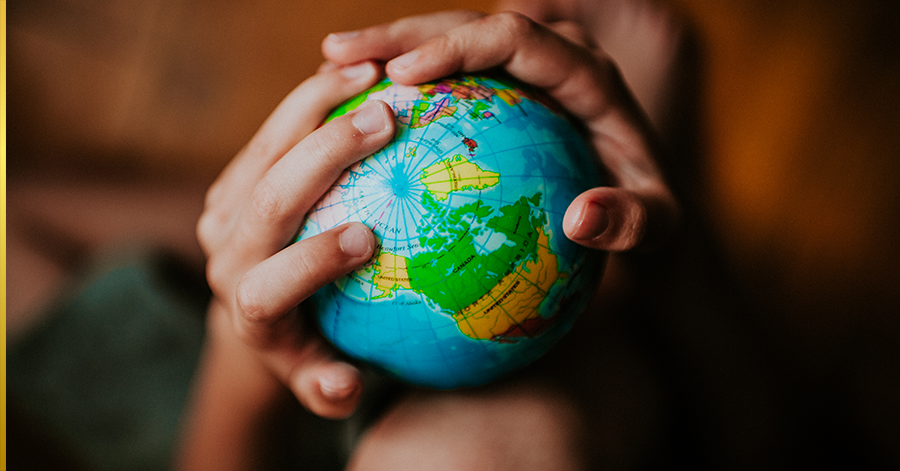 Posted at h in Uncategorised by

In the week following the 100th day of Russia’s invasion of Ukraine, and as the OECD updates its 2023 GDP forecasts, Kantar, the world’s leading marketing data and analytics company has found the invasion of Ukraine remains the #1 concern of people worldwide followed by economic worries and the cost-of-living crisis. Asked to spontaneously share their concerns, 64% of people, globally, mentioned the war, followed by 39% mentioning economic issues. Covid-19 is no longer seen as a pressing issue, except in China where lockdowns are just lifting, but climate and environmental issues have emerged as a top 3 concern for a quarter of the world’s population and one where they feel the need for action.

Kantar’s Global Issues Barometer study is a detailed analysis of 11,000 people’s attitudes in 19 countries (representing 68% of global GDP) as they strive to adapt to the tempest of global events. The study asked open-ended questions to understand peoples’ real opinions and used Kantar’s TextAI technology to understand and analyse the responses.

This article was published exclusively on Kantar.com on June 13, 2022.